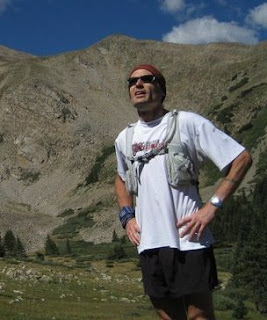 When I was younger I was consumed with riding bicycles.  After growing up on BMX bikes I started riding and racing Mountain Bikes.  I developed a deep love for being in the woods, flying up and down trails.  Unfortunately all of that riding led to knee troubles and much less riding.  Growing my business became all consuming and soon I realized that I was gaining weight and was more anxious than ever.  I needed to exercise!!  I decided that I would start running.  My first run was in 2005 and I went 2 miles.  And then I couldn’t walk normally for a week because I was so sore afterwards.  To read more, click here……
Posted by Nathan Sanel at 4:25 PM No comments: