Trans-Zion and Peak 200 race report. A recap of May's activities.

Well, May has come and gone and I've just realized that I didn't post even once!  Rather than write individual posts about everything, I thought it might be nice just to do a little recap.  First, the stats.

After running a fast 50k at the end of April at Lake Waramaug, May was the time to start putting in more miles and more specific training.   Going into this year, committed to running 200 miles in Sept, I knew that I had to change the way I trained.  I've always put a lot of miles in, but this year I need to put in more long (really long) days.  Time on my feet is the most important thing, not the speed at which I do my training.  I've added in walking at a fast pace, and I'm trying to get more cross training in.


Knowing that I need to get some Journey runs in, I made the decision to join my old friend Sherpa John for a Trans-Zion run on the 17th.  I flew out a few days ahead of time to catch up and do some runs in his stomping grounds (Colorado).  We had a great time running, eating and catching up.  Friday we drove the 500 mile trek to Utah.  The drive was beautiful.  The campground we stayed at was even more beautiful!  Since it was a group fun run, I got to meet everybody at the campground as we hung out around the fire and got to know each other.


The run itself was a blast!  It ended up being 51.5 miles with about 10k of elevation.  We also ended up going up Angels Landing as a side trip.


It was almost 100 degrees for most of the afternoon and it really ended up affecting most in the group.  It didn't seem to bother John or I much, and despite almost everybody taking the 36 mile bail out, we soldiered on to finish in 14.5 hours.  The great part was that there was no rush.  It was just an awesome day covering lots of miles with friends.  These type of adventures are more memorable than most of my races.  I finished the day feeling good.  It was a confidence builder for what I was about to do 10 days later.


On Thursday the 29th at 6am I toed the line at the Pittsfield Peaks 200 mile race.  I had been planning on doing this race as a practice for the Tahoe 200.  Leading up to the race I had told Amy that I was just going to see how far I could get and what I could learn about doing a multi-day race.  The longest I've ever been on course was 24:34 (Leadville 2011) and I've never had to sleep during a race.


Of course, in the few days leading up to the race I forgot about all that and was determined to just finish at all costs.  I wanted to learn to be patient, which I am terrible at.  I even decided to not wear a watch, which for me is a big deal.  As we headed out on the first of what should have been 20 loops of the 10 mile course I felt great.  I was in the lead and running and climbing at what I thought was a very easy pace.  I knew I needed to slow down when I come in from the first loop in 1:44.  Way...too...fast.  So I backed it down, or so I thought, to an even easier pace.


By then end of the fourth loop, which I finished exactly at 8 hours, I already had over 10 miles on almost the entire field.  I was still moving well, but even with slowing down I still think I was going to fast.  My thought process was that if I could run with no discomfort, why shouldn't I?  I knew that I would slow down later and the buffer I had build would really take the pressure off to finish in under the 82 hours that the course was open.


On the 6th loop I decided that I would hike the entire loop just to see how long it took me.  Of course that went out the window when I came to my favorite part of the course, the 4 or so miles of downhill single-track after the Stone shack at the crest of the mountain.  I remember thinking that not only was I going to finish, but I was going to win this thing.  I felt awesome and ripped off a 2:20 or so lap (my total time was 2:40ish, but that included a 15 minute stop at the start/finish and a 5 minute break at the top of the hill).  Oops.


The 7th loop was tough.  The 8th was even tougher.  I finished mile 80 at 19:03 into the race and decided that I needed a break.  I was tired.  My feet had been wet for hours and some blisters were starting to form.  I figured that I could take a nap and dry out my feet.  I went to sleep around 1:45 and woke up a little past 5.

When I got up I couldn't believe how well I felt.  The pace was much slower than what I'm used to in a 100 and my legs didn't feel beat up.  I put on new shoes and socks and headed out for my 9th loop in really good spirits.  By the time I got to the top of the hill, about 3.5 miles into that loop, I was really tired again.  I was moving a lot slower and the downhills were killing me!


On my 10th loop the tendonitis in my right shin was flaring up really badly, especially on the downhills.  I decided that 100 miles was a pretty good training run and called it quits after finishing 100 miles. 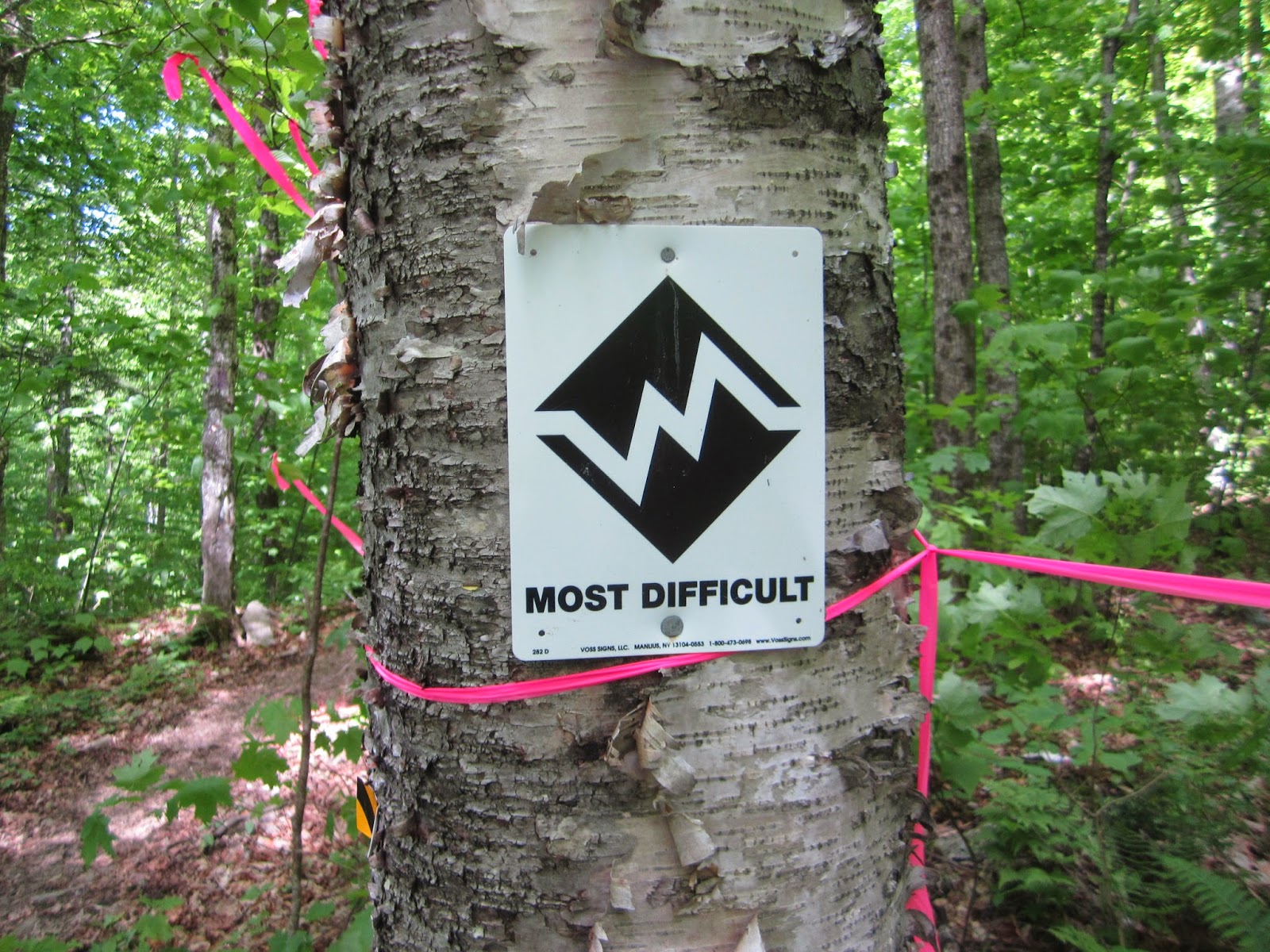 I don't feel like it was a total failure.  I learned a bunch of things about what I'm going to need to do to finish one of these monsters.  In one sense, I'm even more scared than before.  100 miles is a really long distance to run, 200 miles is like...double that!!  What the hell am I thinking?????

One final note.  I am way behind on my shoe reviews.  Here is what I have in the works.
- New Balance Fresh Foam Trail
- New Balance MT110V2
- Altra Paradigm
- Altra Olympus
- Merrell Bare Access Trail

Please help me prioritize.  Are there any of the above shoes that you want to hear about first?  I appreciate the feedback!
Posted by Nathan Sanel at 7:02 PM

There's only one review out there so far.

olympus!so we have al alternative max cushion shoe to the hokas!!!
thanks!

I'd love to get your review of the Bare Access Trail.

I've heard enough negative things about the fit of the MT110v2...I know it's not going to work for me. It's a major tell when your model athlete is wearing a (modified) version of the v1, instead of the new v2.

Definitely the Altra Olympus. Just crushed my Hoka Stinson's and looking for a replacement - very curious if the Olympus live up to the hype and offer a more comfortable toe box for longer distances. Thanks.