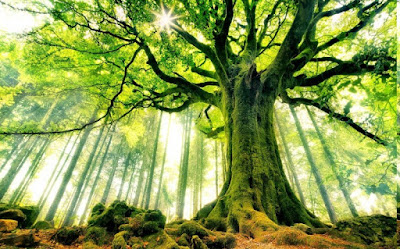 I can't sit by and just watch it happen.  I need to get involved, but I don't know where to begin.  As I've said, almost everyone I call a friend is also an outdoorsman/woman of some type.  So tell me, are any of you as freaked out as me about this?  Are you already involved?  If so, how?
Posted by Nathan Sanel at 6:53 PM